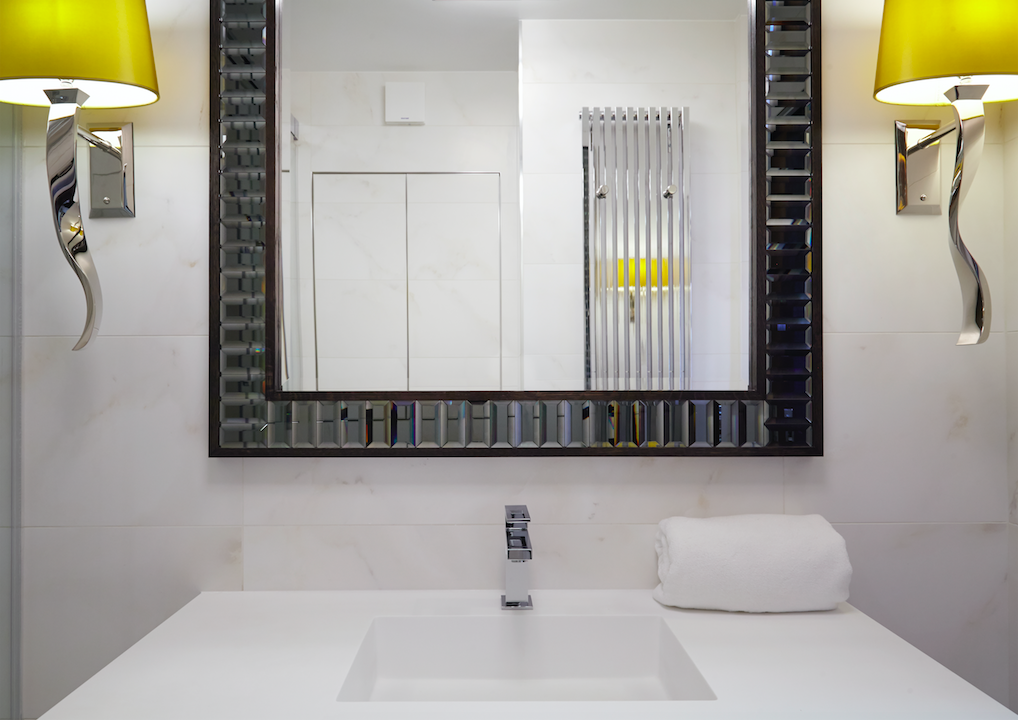 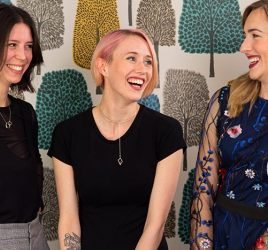 Deadline Coming Up Fast For Our Three Month Internship! 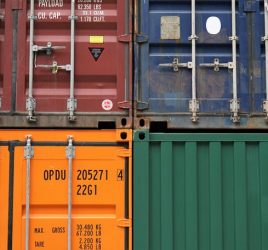 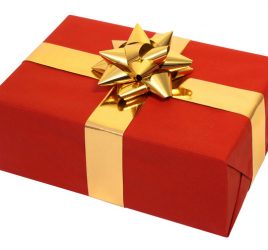 The Ultimate Gift: Your Own Interior Designer