Artwork That Grabs You

Artwork is extremely subjective, the style the colours, the media and the content all need to speak to the person viewing it.  So when I saw these stunning pieces pop up in my email I just had to share them with you. 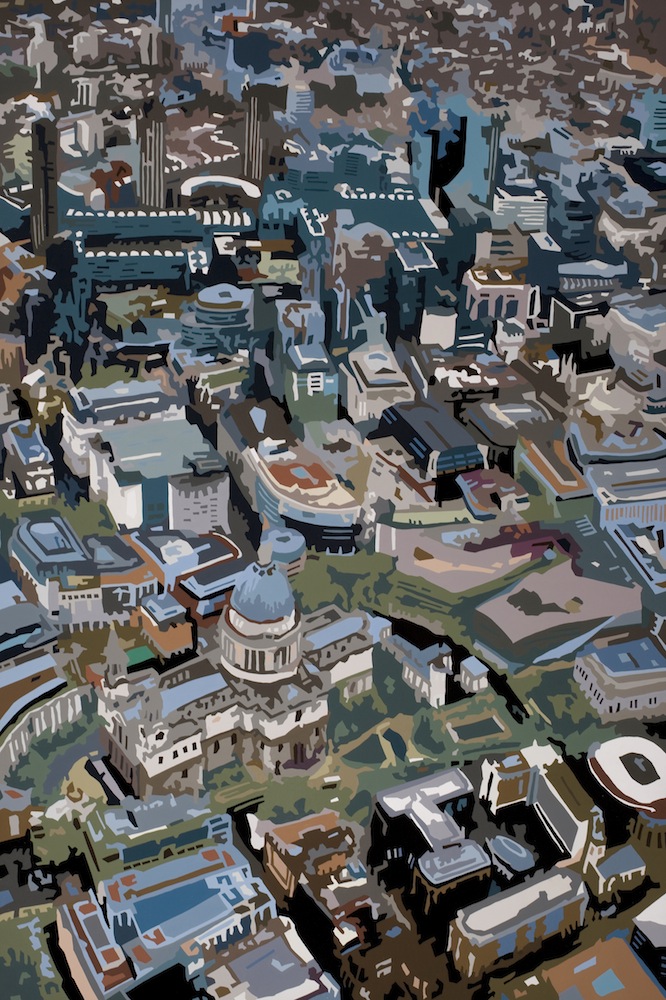 They are by the artist Alicia Dubnyckyj and they are, of course, of London.  They offer a very unique view of the capital, the colours draw you in and allows you to look to look not just at the buildings themselves but how each part of the city sits together.  The juxtaposition of old against new, green spaces against concrete giants.  It really is beautiful. 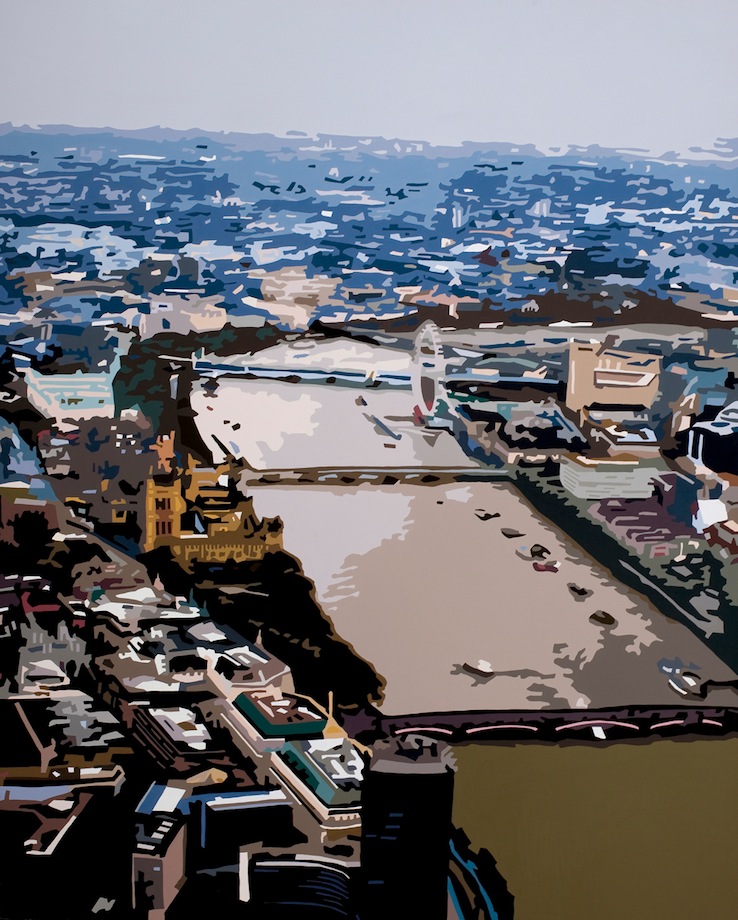 The artwork above made me smile, I adore how blue the buildings in the distance appear to be against the sludgy grey and brown colours of the Thames! 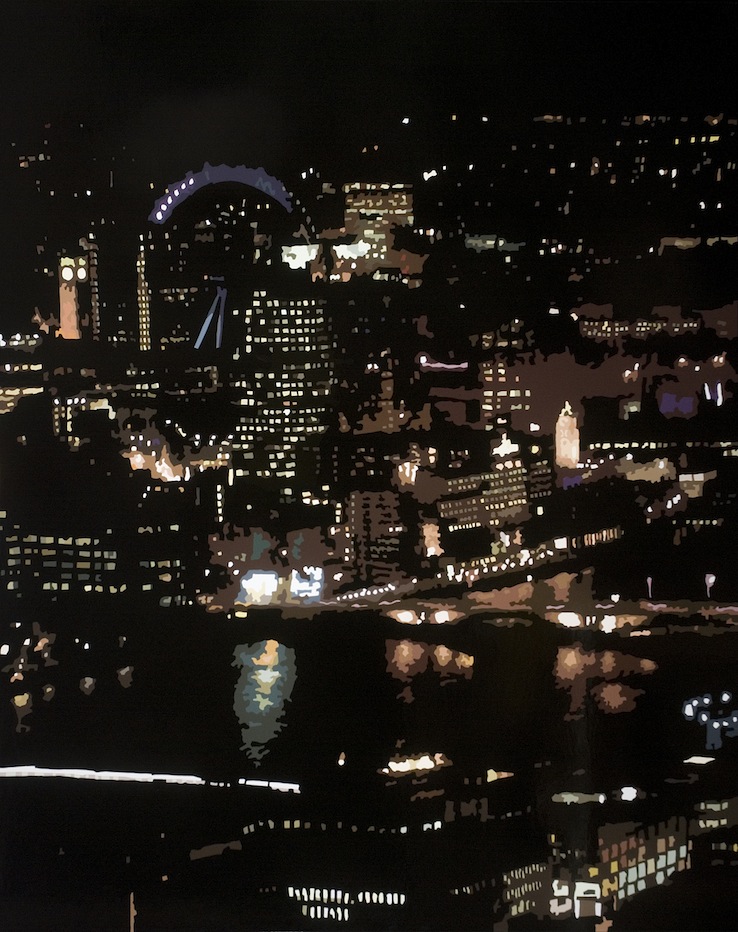 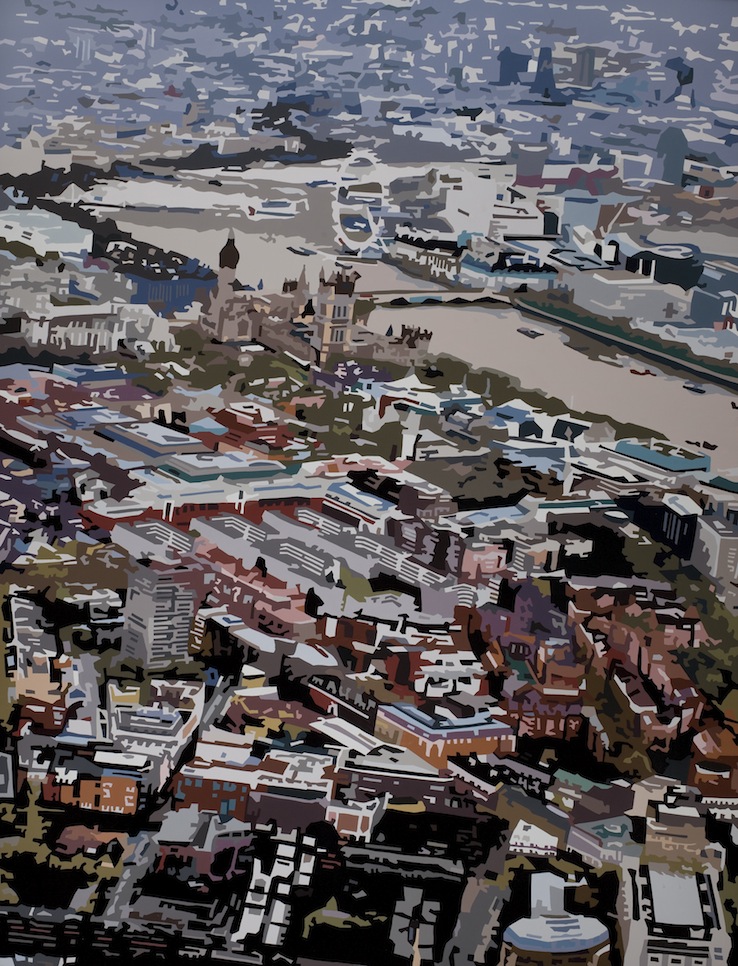 From the gallery: Alicia Dubnyckyj returns with her highly complex abstract cityscape paintings, capturing the dynamism and speed of contemporary London, which is now firmly recognised as one of the leading cities in the world, substantiated in 2013 by being crowned the most popular tourist destination on earth. In particular, the artist’s new work reflects the post-Olympic optimism felt in the Capital, encapsulating this new mood in her highly coloured, panoramic views that celebrate London’s inspiring contemporary and historic architecture. 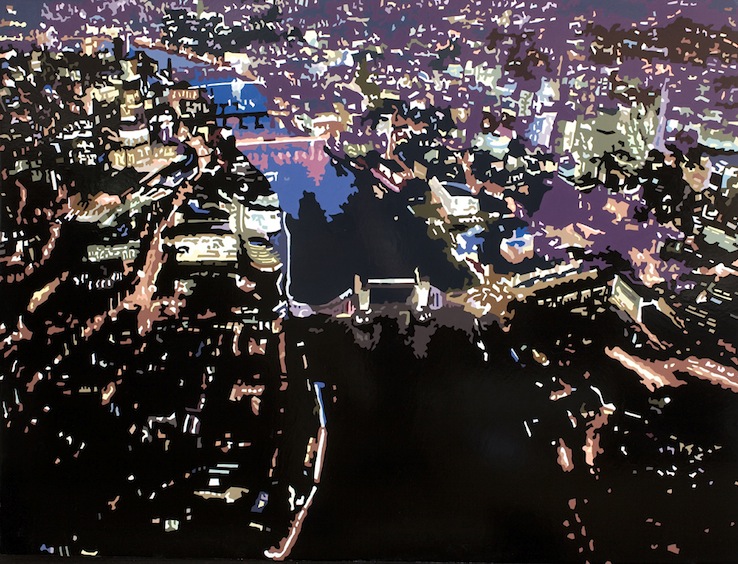 Biography of the artist:
The artist was a prizewinner in the 2010 Lynn Painter-Stainers Prize, and also shortlisted for the prestigious Celeste Art Prize in 2006. She previously received the George Jackson Travel Award, 2001 and the Associated Architects Purchase Award in the same year. She has been extensively reviewed in the British Press including the Independent’s ‘Top 5 Artists to invest’; Esquire Magazine’s ‘Who to invest in Art; Fused Magazine; the cover feature of City Living; and has been included in the NY Arts Magazine. Throughout Dubnyckyj’s career, her paintings have also featured in a number of television programmes, including Channel 4’s Ideas Factory. Collectors include Nicky Wire (of the Manic Street Preachers); George Boetang (footballer); Paul Bradley (actor); and the Princess of Kuwait, who flew the artist to Kuwait to produce large scale commissioned paintings of the city for their private collection. 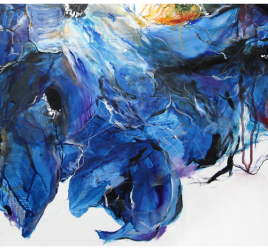 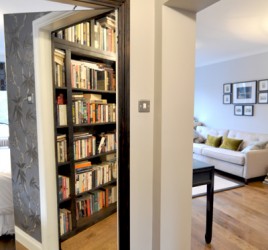 Hidden Parts Of Images - Things Behind The Design 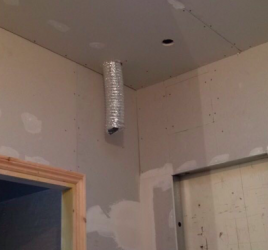 Let There be Light: The Sky's the Limit