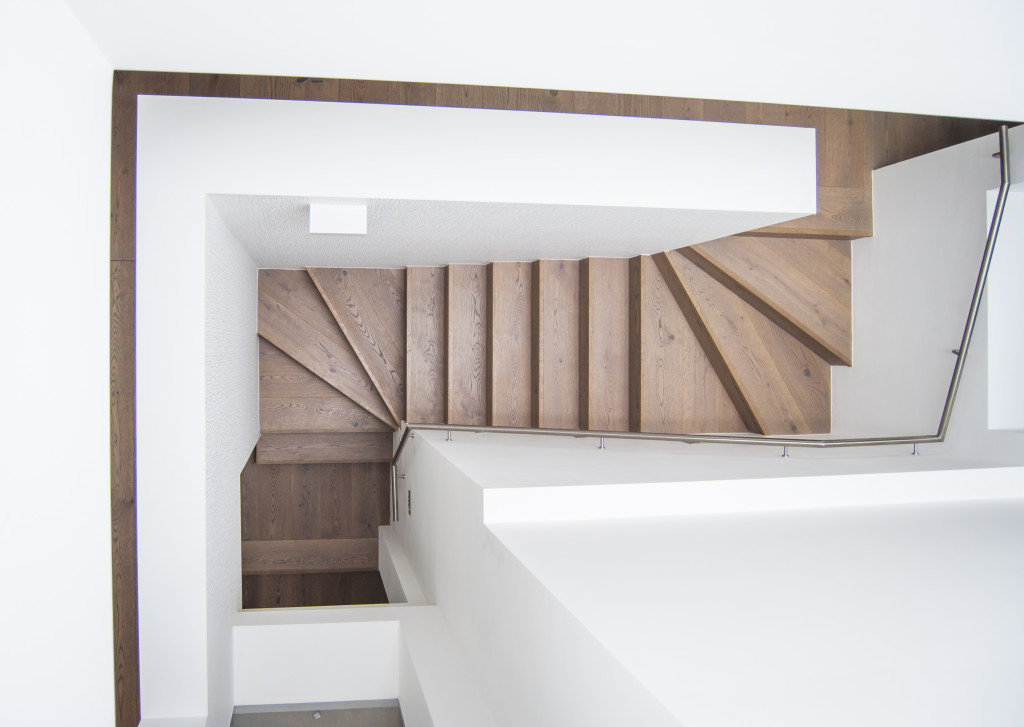 Photographing a previous project of Kia’s was an interesting experience as I hadn’t seen the project before (apart from one small room downstairs to measure up some blinds). Usually Kia will do all the photography herself, as she knows the different elements of the design which she specifically wants to display in her portfolio. Although Kia’s photographs are always great and show off the designs extremely well, we decided to let a professional photographer (friend) photograph this project firstly so he could add to his portfolio, but also to see how differently he would capture the space. 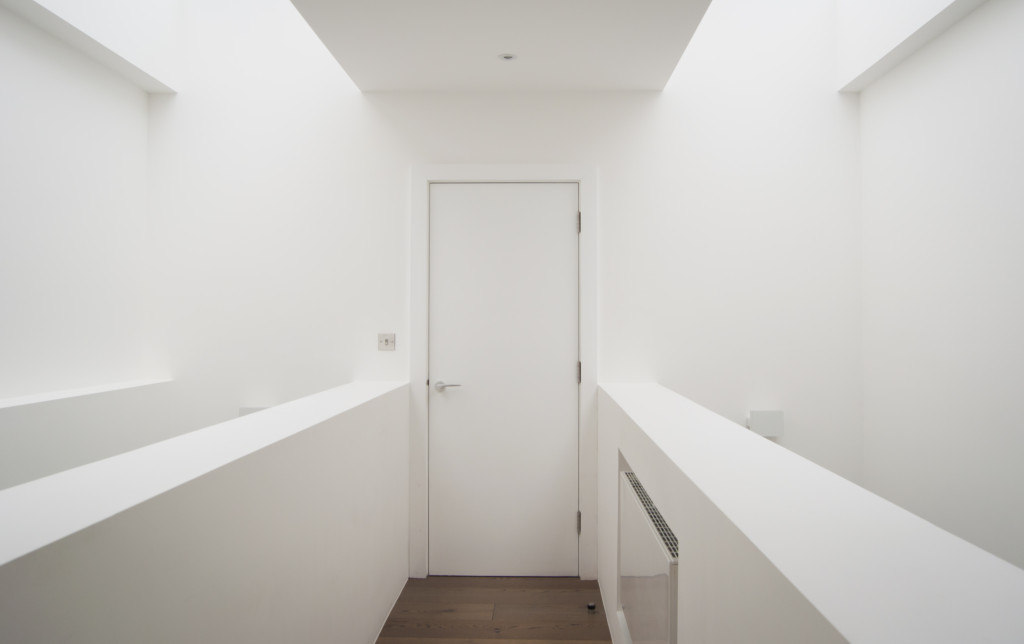 …think outside the box, on how best to light without it looking too artificial…

We only gave him a few pointers on things we would like, after he had done ‘his thing’ to make sure we had everything we needed. There were also a few challenges for him, for example photographing an all white room. This isn’t easy as everything gets washed out, yet he managed to take a beautiful photo where shadow defines all the angles perfectly. 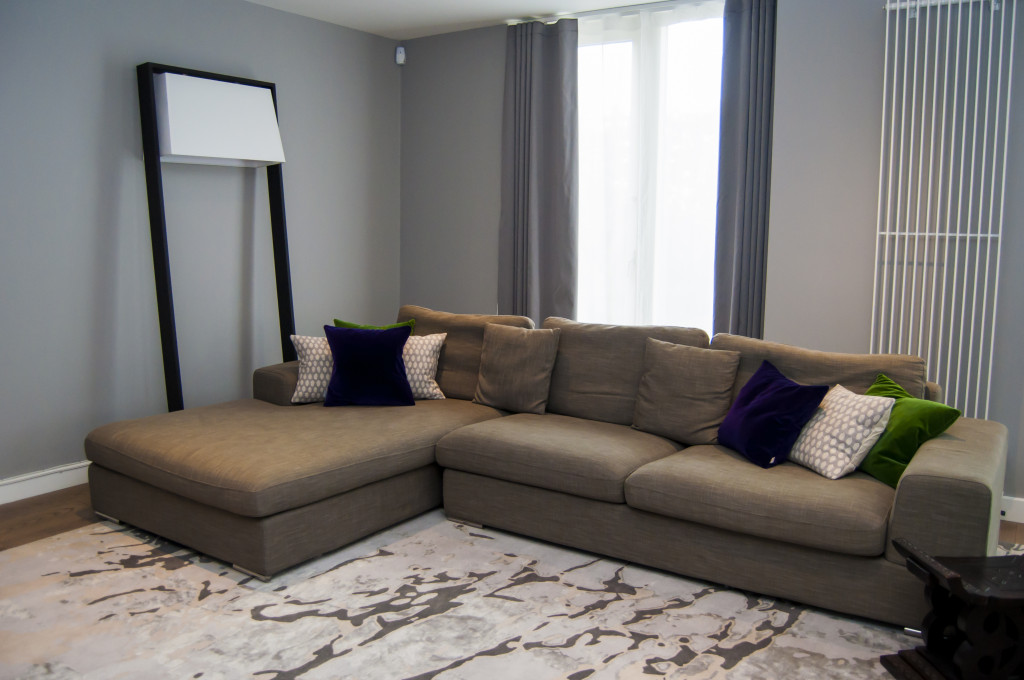 Things that Interior Designers look for: 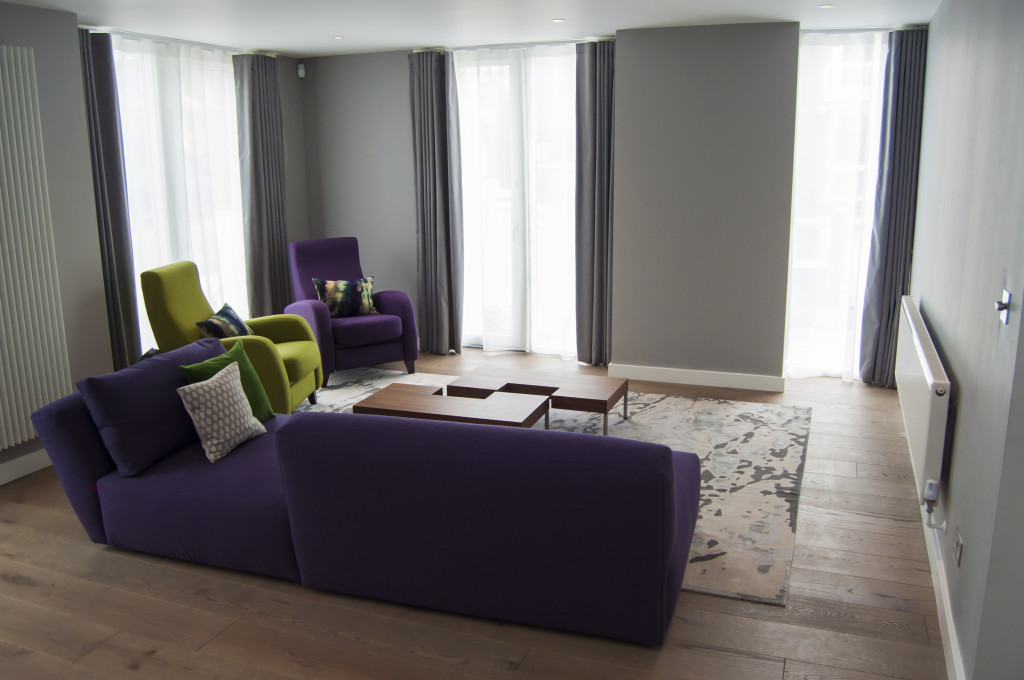 The Aim is always simple, to create the best images to show off them design and plan of the room(s). Also it’s good to paint a picture (or tell a story) to the viewer, so they can see and follow the flow of the layout of the property

Things that a photographer looks for – as specified by Aaron  Charlton from AJ Charlton Photography:

Although Aaron picked up on the majority of things that an interior designer would wish for, the last point of negative space would need to be used carefully. An interior designer would consider the space that they had available and comprise the layout to put it in proportion or balance the area nicely. This needs to be portrayed in the portfolio as you would want someone to walk into the project and not feel deceived as such. 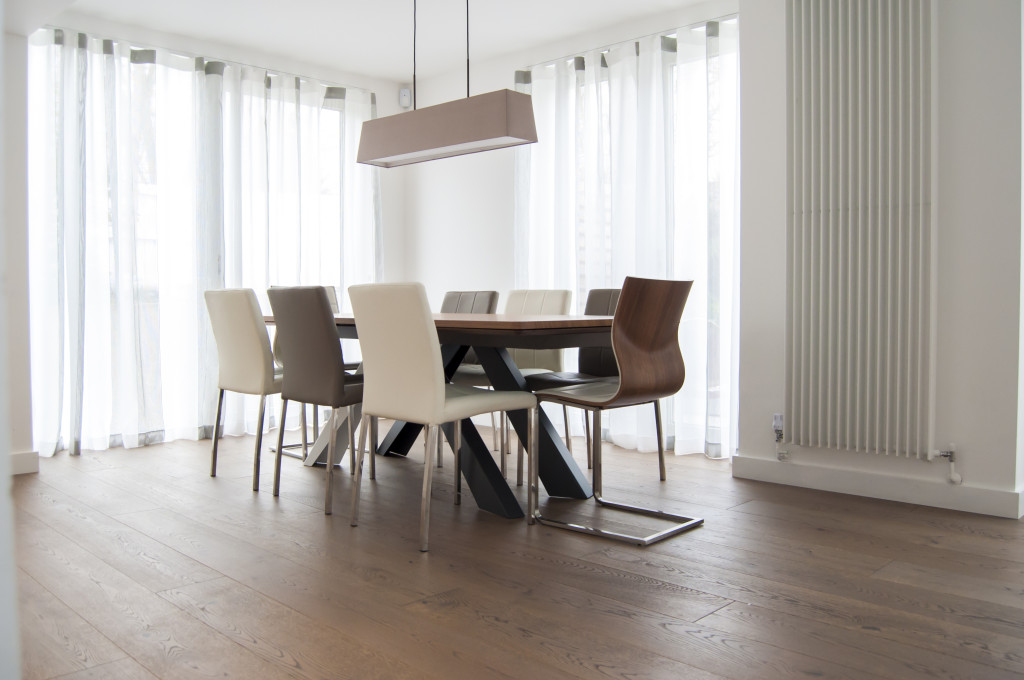 Another point that Aaron highlighted, was the preference of natural light. Although artificial light can be used incredibly well within an interior space, this is often very difficult for a photographer to capture realistically as the settings needed for the camera can involve long shutter speeds, which requires an extremely still camera, and a lot of test shots! This is why often photographers will completely avoid artificial light if it is possible, although Aaron said that he likes to ‘think outside the box, on how best to light with it looking too artificial.’

Thank you to Aaron Charlton for his input and beautiful photography.

Creating A Calm Home ...With Twins 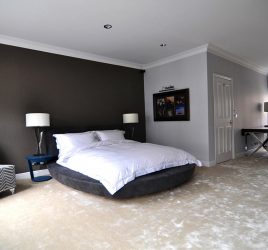 How We Have Used Farrow & Ball Railings

Starting A Design: A Family Home in The Country